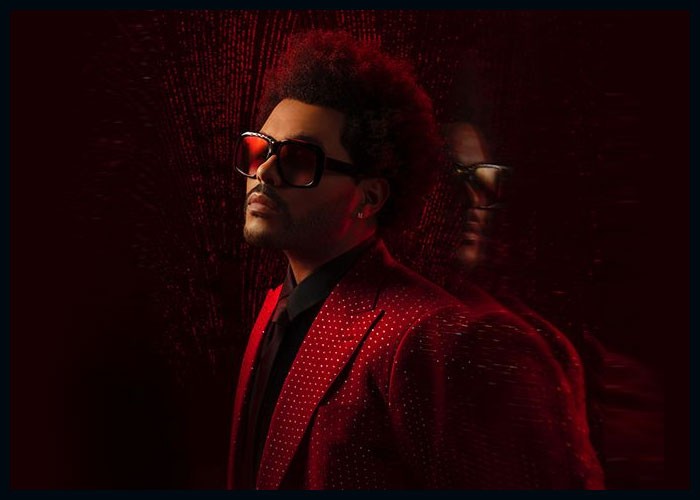 The Weeknd‘s “Blinding Lights” has topped Billboard‘s Hot 100 Songs of All Time chart.

“Blinding Lights,” the second single from The Weeknd’s fourth studio album After Hours, had ruled the Hot 100 chart for four weeks in April and May 2020.

It was written and produced by The Weeknd, Max Martin and Oscar Holter, with Ahmad Balshe and Jason Quenneville receiving additional credits.

“I don’t think [it] has hit me yet,” The Weeknd told Billboard upon learning of the song’s all-time Hot 100 status. “I try not to dwell on it too much. I just count my blessings, and I’m just grateful.”