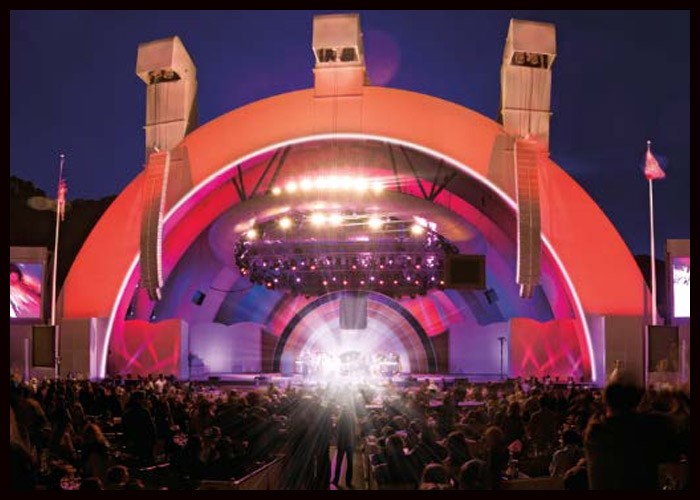 The initial line up of Hollywood Bowl Jazz Festival artists has been revealed, including The Roots, Gregory Porter and Tower of Power.

While the name is new, longtime fans of the Playboy Jazz Festival can expect an equally stellar two-day celebration driven by top artists in jazz and more, the organizers said.

The complete lineup will be announced in February.

The annual music festival is celebrating its 42nd year in 2022.

Priority ticket order forms for most box and bench seats will be sent in early January.