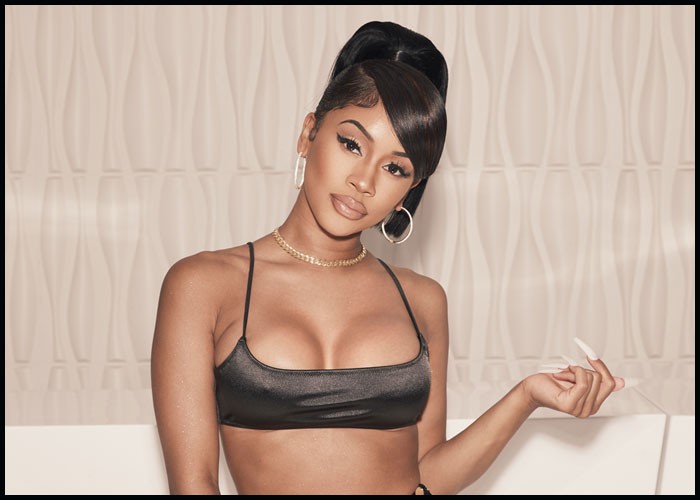 “So my girl hit me up about a f***-boy dude/ I said ‘hold on, hold on, what he said he did to you’?/ Caught him sending d*** pics and a couple of nudes/ Shit, we could chop it off and I’ma body this dude,” Saweetie sings a fresh verse in the remix version.

“Confetti” is the title track from the British pop girl band’s sixth and latest album, which peaked at No. 2 on the U.K. Albums Chart last November.

The remix version is the first release from the band since Jesy Nelson left the group last December to focus on her mental health. 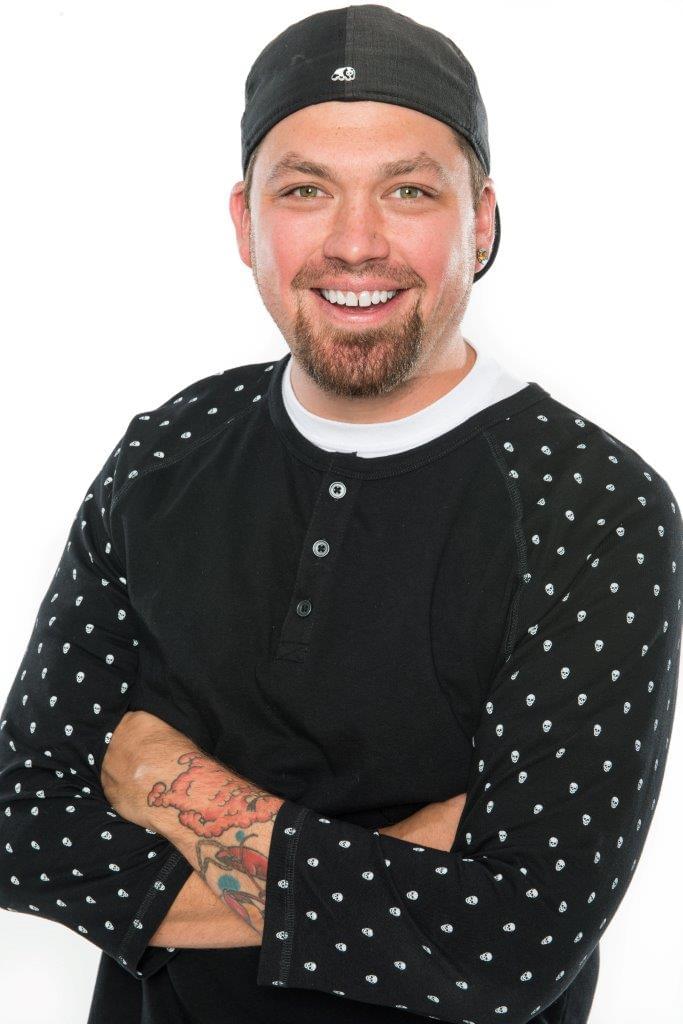