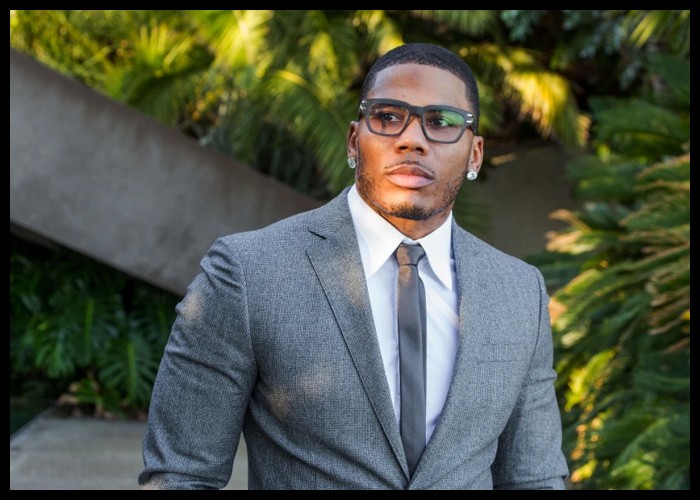 The music video for Nelly and Kelly Rowland‘s “Dilemma” has attracted more than one billion views on YouTube.

The third single from Nelly’s 2002 album Nellyville, Dilemma’s video was directed by Benny Boom at Universal Studios Hollywood and the San Fernando Valley.

“No matter what I do/ All I think about is you/ Even when I’m with my boo/ Boy, you know I’m crazy over you,” Rowland sings in the video.

“Super dope that a song made before YouTube existed is getting so much support now. Nelly_Mo & @KELLYROWLAND’s ‘Dilemma’ just became the newest member of the #BillionViewsClub,” YouTube Music wrote on Twitter, and shared the music video.

“It is both humbling and what every artist hopes for, to see your work from 20 years ago still getting such love from fans old and new,” Nelly said in a statement. “Super dope that a song made before YouTube existed is getting so much support now and shout out to Nelly fans and to my girl Kelly Rowland who helped make this song a hit when we made it and still a hit today.”