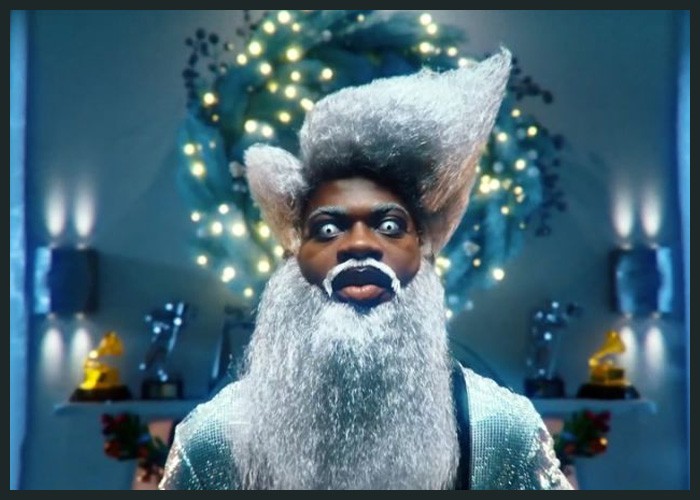 During a recent appearance on SiriusXM‘s “Andy Cohen Live” show, Lil Nas X revealed he had planned to collab with Myley Cyrus but the pandemic impacted the plan.

“I had plans to work on this one song with Miley earlier last year, and then the pandemic happened,” he told Andy Cohen during the show. “So we didn’t get to, like, meet up or anything. But, you know, maybe it’ll happen now.”

Lil Nas did not say anything about the song he was looking to turn into a collab. However, he said he got in touch with Miley’s dad Billy Ray Cyrus, with whom he had collaborated on “Old Town Road” in 2019.

“The last thing that I texted Billy Ray Cyrus was, like, how was he doing, maybe a month or so ago? Yeah,” he said.

Lil Nas X made a cameo in Cyrus’ performance in the virtual concert series for Amazon Music Holiday Plays.