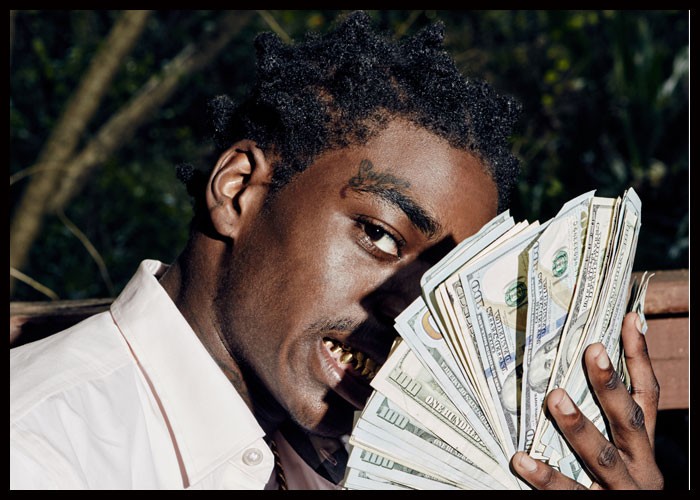 Kodak Black has shared couple of videos that show him throwing stacks of $100 bills into the ocean and down the toilet.

In the now deleted video, the rapper is seen onboard a boat and carelessly throwing wads of $100 bills into the water.

In a second video, Kodak is shown flushing some money down the toilet. In the short clip, he is seen putting about $1,000 into a toilet bowl and proceeds to flush the money. When the money doesn’t flush properly, he uses his hand to push the bills down the drain.

According to his fans, the “ZEZE” rapper’s actions were in response to his falling out with Sniper Gang rapper Jackboy.

Kodak had recently on Instagram Live blamed himself for spoiling other artists like Jackboy and helping them to rise in their careers when they had selfish motives and didn’t express their gratitude to him.

However, Jackboy responded in his own live about how Kodak is still his “brother” and he didn’t owe anyone a public explanation about their personal or professional relationship.