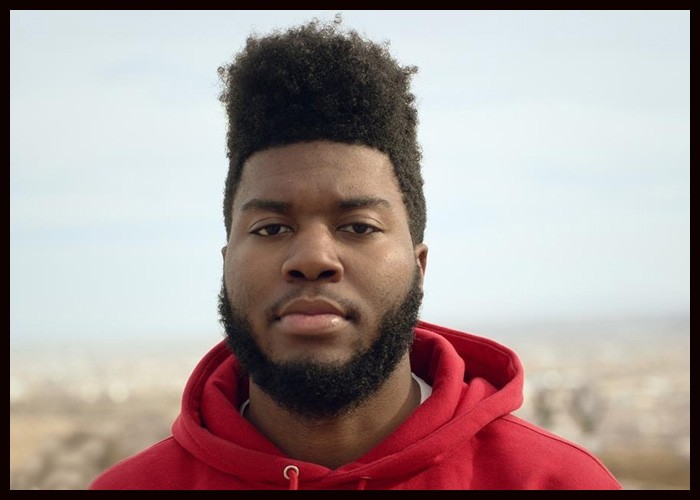 Khalid recently released “New Normal,” the first single from the singer’s upcoming third studio album Everything Is Changing, which is scheduled to drop this fall.

“You found your way and it’s never enough/Though it’s been tough for you, losing touch,” he sings

“Everything Is Changing as an album really takes that a step further with all of the songs centering around trying to find a purpose and a sense of self in a world where everything is digitally connect but emotionally disconnected,” Khalid said in a press release.

He added, “As we all come out of quarantine and venture more into the world and try to reconnect with people we haven’t seen in over a year, I hope the messages explored within the album open up conversations and allow people to access their feelings in a new way.”