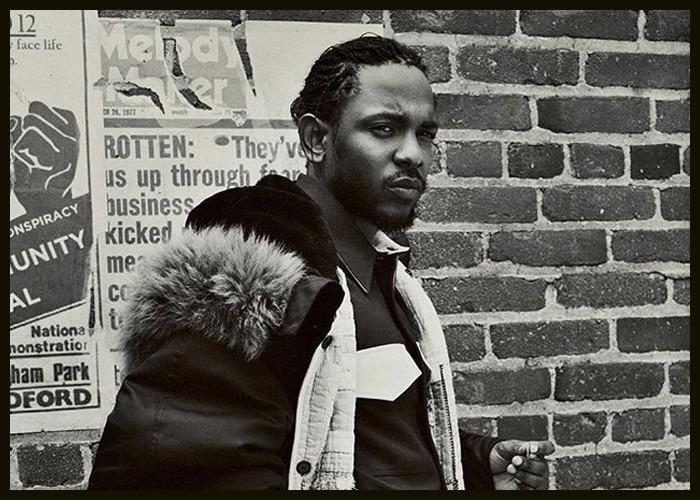 The album, which dropped in 2012, jumped from 23rd spot to 9th on the chart dated January 9, driven by strong vinyl album sales. 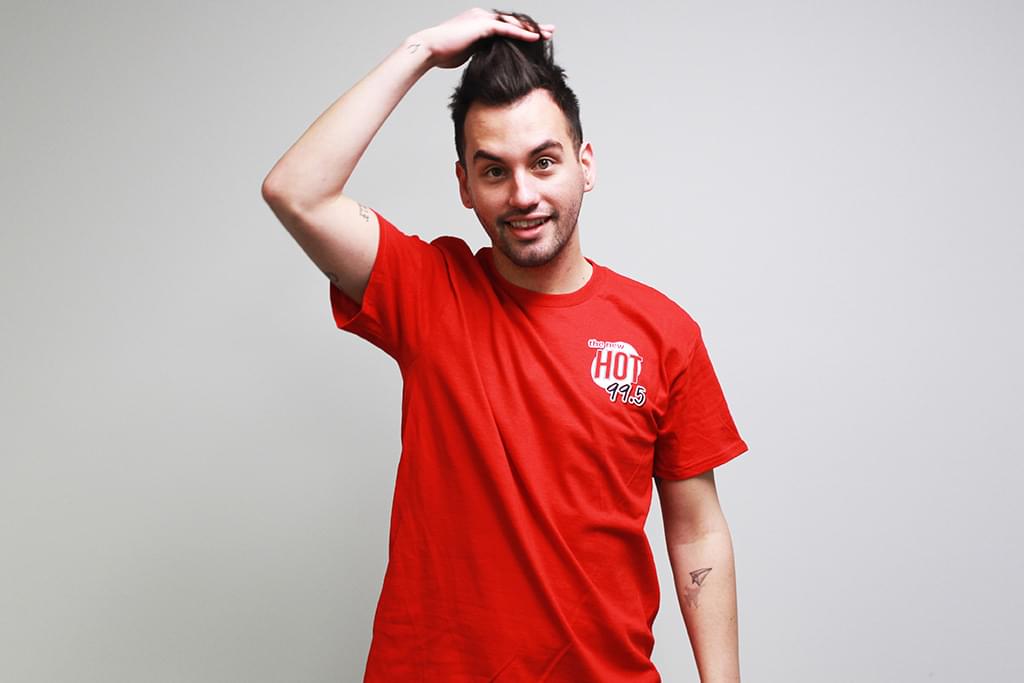