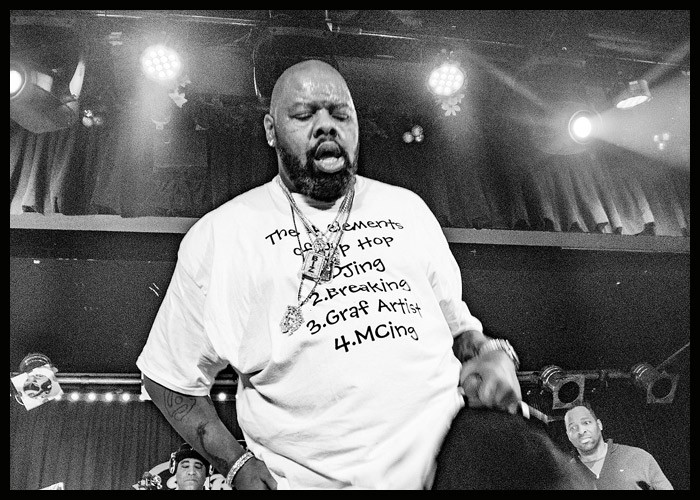 Rapper Biz Markie has passed away at the age of 57.

The musician, who is survived by his wife Tara and several family members, died of unknown reasons on Friday, July 16, though it is known that he was hospitalized in April 2020 because of diabetes complications, in addition to having suffered a stroke while in a diabetic coma.

Markie shot to fame in 1989 after the release of his hit song, “Just a Friend,” which reached the No. 4 spot on the Billboard Hot 100 chart.

“We are grateful for the many calls and prayers of support that we have received during this difficult time. Biz created a legacy of artistry that will forever be celebrated by his industry peers and his beloved fans whose lives he was able to touch through music, spanning over 35 years,” reads a statement released the rapper’s representatives.