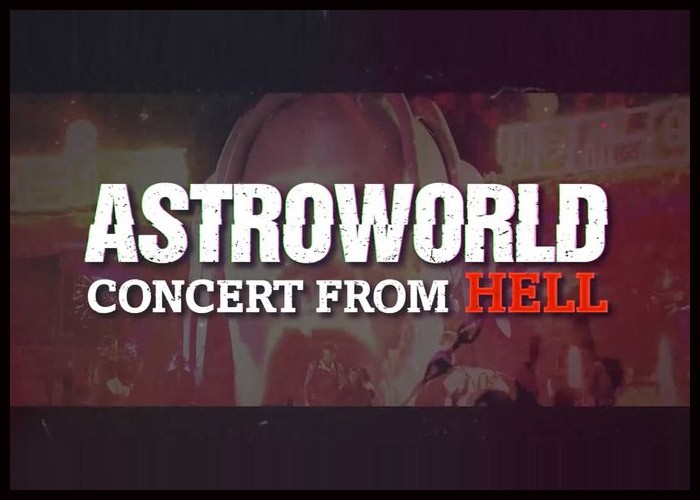 Hulu has pulled a documentary, titled Astroworld: Concert From Hell, which chronicles the horrific events at Travis Scott‘s recent festival.

Hulu decided to quickly pull the documentary just hours after it dropped on the streaming service after it created a huge backlash on social media over the timing of the special.

Astroworld: Concert From Hell was uploaded onto Hulu on Wednesday, December 1. However, people soon started complaining about the insensitivity towards the victims of the festival.

“Travis Scott’s Astroworld Festival was supposed to be the concert of a lifetime,” the Hulu synopsis read. “But it turned into a tragic nightmare. A minute-by-minute look at what happened in the crowd, the young victims who were killed, and what happens next.”

Meanwhile, according to Variety, a spokesperson for Hulu said that the 50-minute documentary “was an investigative local news special from ABC13/KTRK-TV in Houston that originally aired on November 20th. This was not a Hulu documentary and has since been removed to avoid confusion.”

On November 5, a crowd surge during Scott’s headlining performance at the Astroworld festival left 10 people dead and 100s more injured.