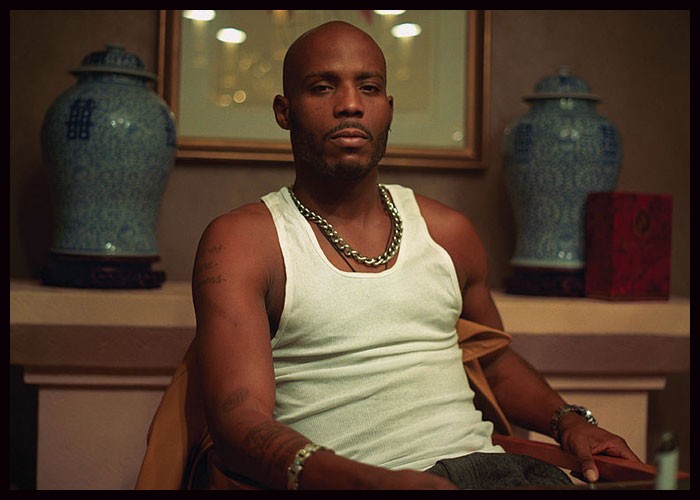 The late New York rapper recorded Walk With Me Now and You’ll Fly With Me Later in Scottsdale, Arizona, according to a new Rolling Stone profile by Ben Dandridge-Lemco.

The first side of Walk With Me Now and You’ll Fly With Me Later would be hip-hop , while the second side would be a gospel album.

Earl Simmons, who was known by his stage name DMX (“Dark Man X”), died due to a cocaine-induced heart attack on April 9. The article mentions DMX’s struggles with drug addiction.

Police raided his house related to charges of animal cruelty and drug possession and later arrested him.

DMX and Gallo recorded the bulk of the songs intended for the gospel album in a single night in 2008.

They were up against a deadline to finish the project, and Gallo remembers that it was difficult to get DMX to the studio due to his frequent trips to an upstairs loft to reportedly smoke crack.