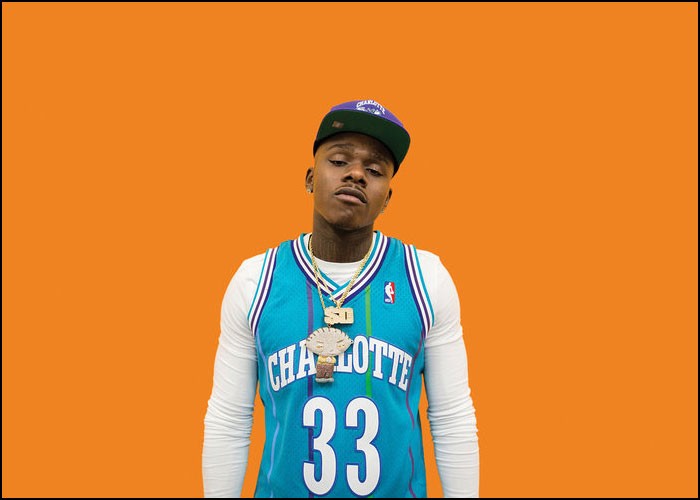 “Rockstar” is the first track to repeat the feat in the four weeks since the Songs of the Summer chart made its annual return. Megan Thee Stallion‘s “Savage,” featuring Beyoncé, and Lady Gaga and Ariana Grande‘s “Rain on Me” hit the No. 1 spot on the charts dated June 13 and June 6, respectively.

“Savage” retains the No. 2 spot on the Songs of the Summer list. The Weeknd‘s “Blinding Lights” remains at No. 3, while Doja Cat‘s “Say So” advances 5-4, and “Rain on” Me drops to No. 5 from fourth position.

On the Billboard Hot 100 list dated June 27, “Rockstar” is ranked No. 2, dropping by one spot after spending two weeks at the summit.

The 20-position Songs of the Summer running tally tracks the most popular titles based on cumulative performance on the weekly streaming-, airplay- and sales-based Billboard Hot 100 chart from Memorial Day through Labor Day (this year encompassing charts dated June 6 through Sept. 5). At the end of the season, the top song of the summer will be revealed.