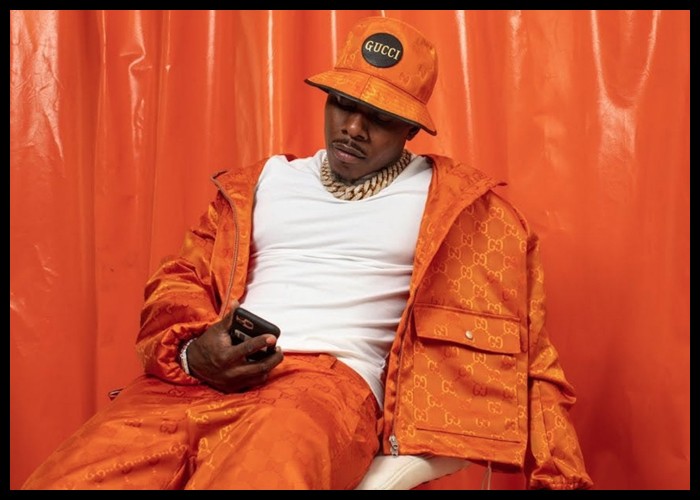 DaBaby has dropped the deluxe edition of his latest album Blame It on Baby, which features 10 new tracks, including the new single “PEEPHOLE.”

“Baby, he don’t wanna be a player no more/ I was lookin’ out the peephole with it/… I done hit a lotta freak h–s/ N—a, guess safe, safe for you to say that I’m a ho/ I’m out the game, I’m not a player anymore,” DaBaby raps in “PEEPHOLE.”

Blame It on Baby is the third studio album by the rapper. The album was released on April 17, 2020, by Interscope Records and South Coast Music Group.

It follows his second studio album, Kirk, which was released on September 27, 2019. Blame it On Baby debuted atop the Billboard 200 chart.