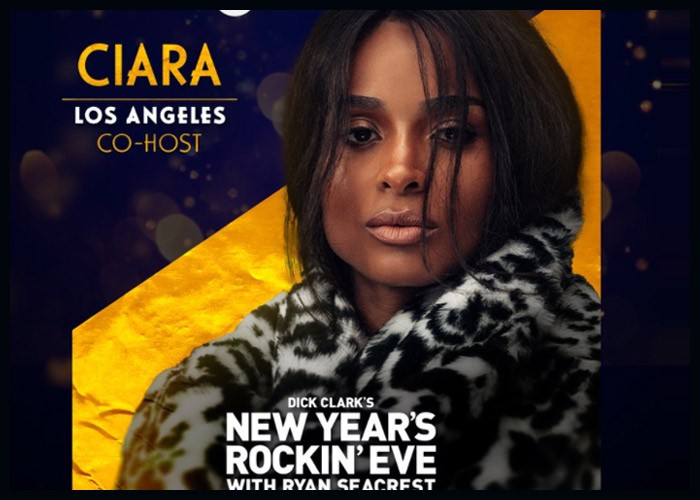 This year’s 50th anniversary celebration, headlined by 17-time host and executive producer of the show Ryan Seacrest, will be held in Times Square on December 31.

Actress, producer, and entertainer Liza Koshy, who previously served as a correspondent on the show in 2019, will return as co-host to head up festivities in Times Square alongside Ryan.

Returning for his third year, Emmy, Grammy, and Tony-award winner Billy Porter will return to New Orleans as co-host to shepherd the Central Time Zone countdown. Billy co-hosted from New Orleans in 2019.

Country artist Jessie James Decker will return as the Powerball correspondent for a third consecutive year.

The show sets the stage to ring in the New Year with more than five and a half hours of dynamic performances airing until 2 a.m. EST and gives viewers a look at New Year’s celebrations from around the globe.

In addition to the Times Square countdown, L.A. Party, and New Orleans, the 50th celebration will feature the show’s first-ever Spanish language countdown, with Puerto Rico as the inaugural host destination.