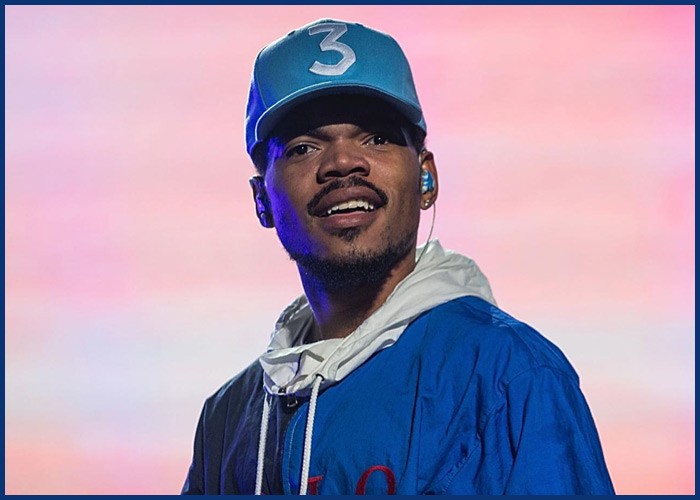 In a new interview, Chance The Rapper opened up about raising black children in the current racial climate in the United States.

The September issue cover of the magazine features Chance, his wife Kirsten and their daughters Marli and Kensli.

“When there are protests, they’re mostly for Black men. Statistics show that Black women are also brutalized at an extremely high rate or, in some cases, killed by racist police officers,” said Chance, whose real name is Chancelor Bennett.

“So I think we’re starting to address many issues: racism, patriarchy, capitalism, colorism,” he added. “Until we can recognize the stem of each problem and how we all work within the system, we can’t actually make it better.”