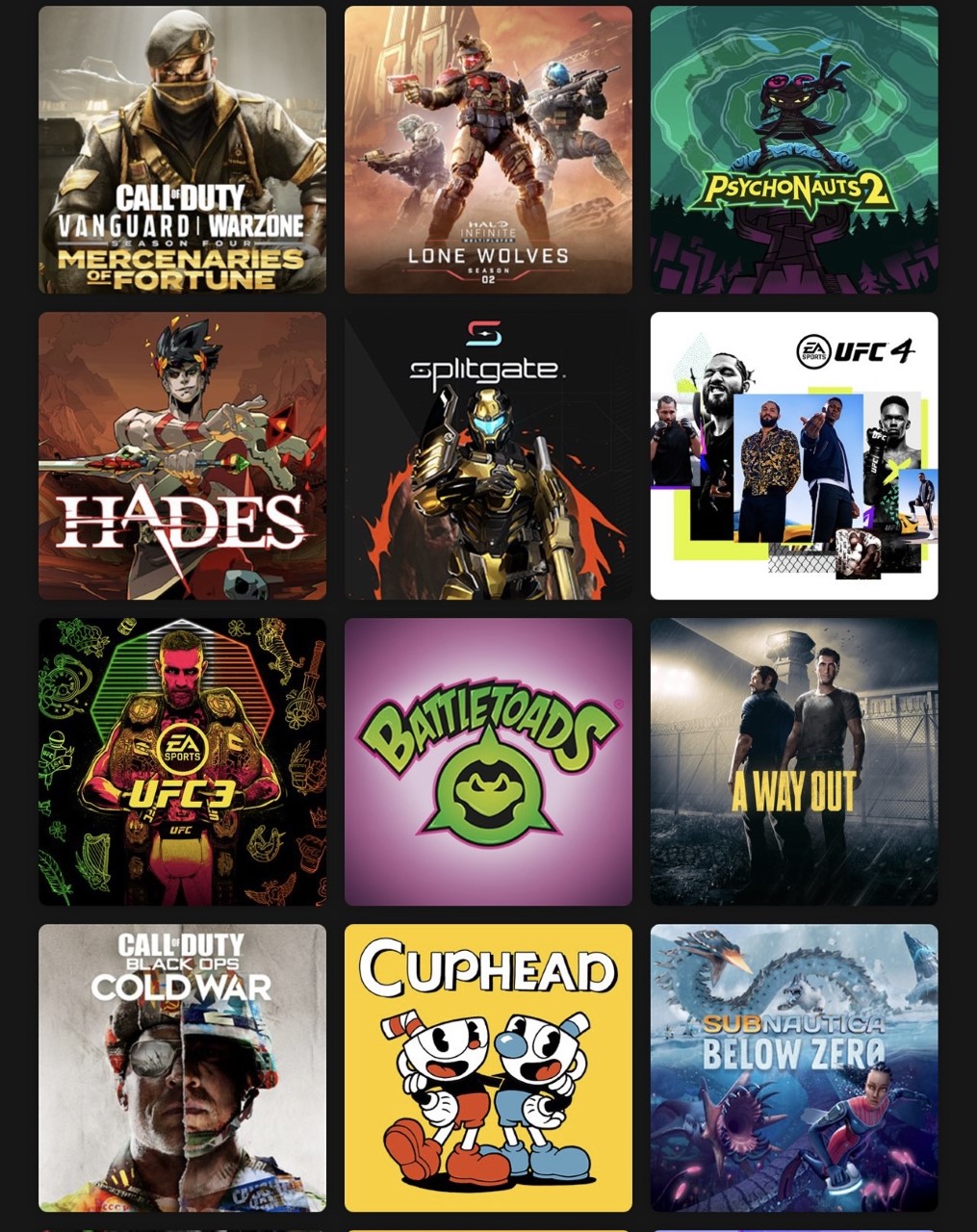 Guys.. the first step to recovery is admitting you have a problem…lol. I’ve been a gamer since I was a kid begging my parents to buy me the very first Nintendo for Christmas in the mid-80’s. I’ll never forget when my dad came in the house with a big tan plastic bag & told my sister Sharese & I “I saw Santa at the club last night & he told me to give you this”. I screamed ya’ll… like…. a SCREAM scream lol. I’ll never forget tearing that thing open & playing Mario & Duck Hunt all day long. I’ve been hooked ever since. Just the ability to escape reality for a bit & get lost controlling this character in an imaginary world has always been the draw for me. I live a busy life so I don’t get to play as much as I used to. So I don’t have time to get lost in say an Elden Ring or Horizon: Forbidden West.. however, I CAN jump online and play a few matches of Call of Duty or UFC 4 and hop back off. But even as an adult being stressed with work, bills, kids, marriage, life in general… the hour or 2 I spend with a controller in my hand works as the BEST stress relief for me.

I’ve had literally every console you can think of… probably TWICE over lol. Currently I have an XBox Series X in my man cave, XB Series S in my living room for family gaming, an Oculus Quest 2 for VR & a PS5 in my bedroom. In which I’m DEFINITELY an XBox guy all the way through. The only reason I buy PlayStation consoles is for God of War. Currently the only use my PS5 gets is when my wife wants to play The Sims… lol. But when God of War, Spider-Man 2 & Wolverine drop… she’s gonna have to pass the sticks lol.

If you wanna jump online & run a few games with me add me up! Xbox gamertag AND my PS ID = ImDannyOcean .. happy gaming homies! 🌊

Here are some of the games I’ve been playing most recently!