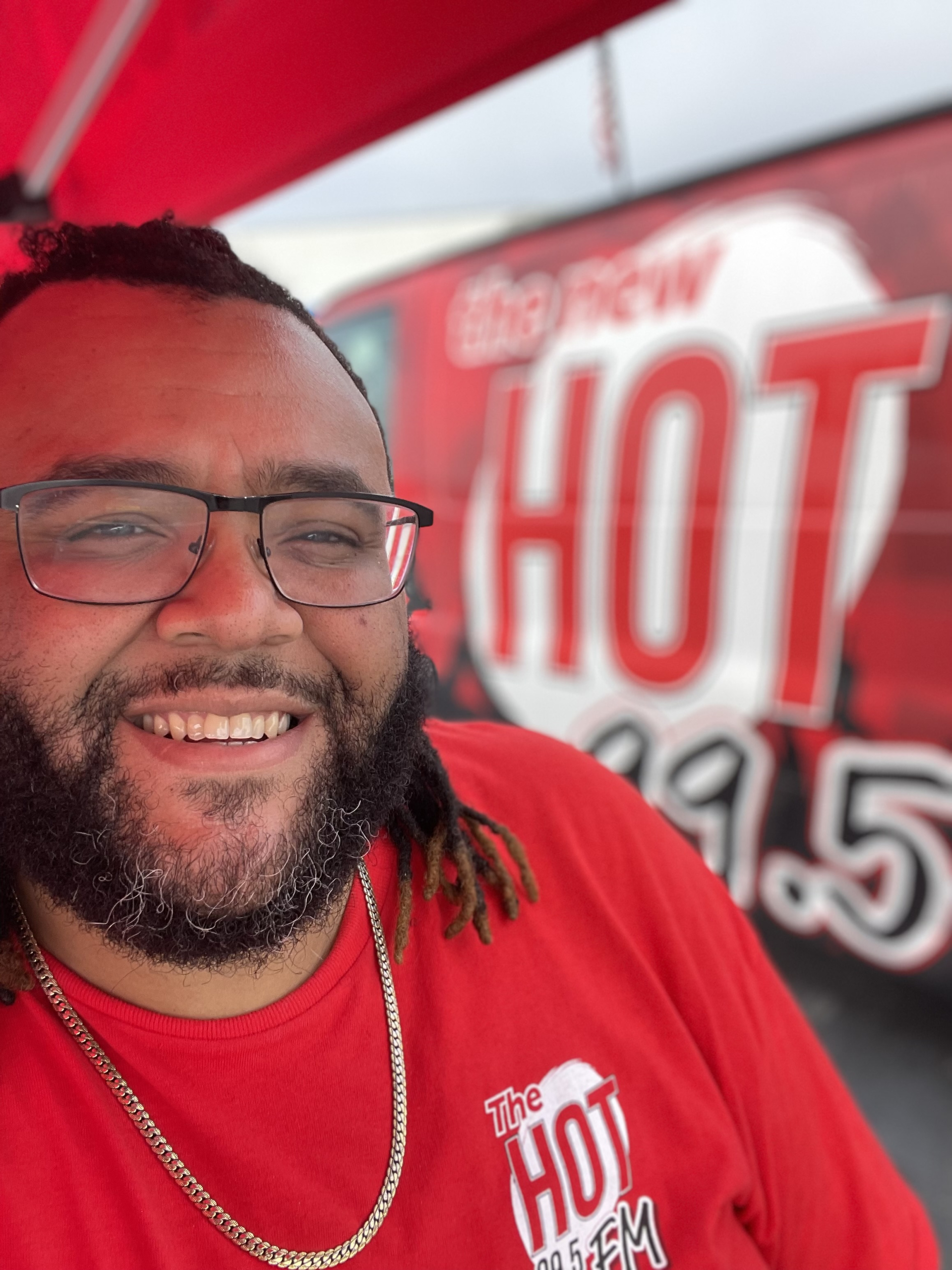 If you’re reading this I hope I don’t spoil whatever good mood you may be in. I have a platform now and I’m choosing to use it to speak on something I’ve been dealing with for a while now. I deal with depression & anxiety pretty badly. Have been ever since I was young. It really sucks when everything is going exactly as you want it to go… but something in your head is telling you NO.. EVERYTHING SUCKS.. BE SAD!

It’s really hard to explain to someone that has never dealt with these types of problems. ‘Just get over it’ & ‘It’ll be okay’ are common things that people like me are told. And even though in the back of my mind somewhere I KNOW things are fine and I KNOW that it’ll be okay. Sometimes it’s hard as hell to see past what’s right in front of me. Now, I know I’m not the only person affected by depression and whatnot, but what makes it worse for me is that I’m an entertainer & a public figure. Some days I REALLY don’t wanna get outta bed. I wanna lay in the dark & watch Superbad or Pineapple Express to try to make myself smile… BUT I have to get up to get on air, on stage or online & smile like everything is perfect. It’s so… SO hard sometimes to fake it but I’m starting to realize that people look for me to bring some type of happiness to their lives or just an escape for a few hour to take their mind off of the things that trouble them.

To be honest, that’s what makes me love my job(s). I get to make people happy for a living. There has been times where I’m sitting in the Hot FM studio fighting tears… and 30 seconds later I’m sounding happy as ever on the phone with a listener giving them some free concert tickets or kayaks or whatever, and hearing the excitement in their voices cheers me right up. It’s really tough being out in the public eye trying to look normal when you feel like you’re dying on the inside. Lately, I’ve just been telling myself SOMETIMES STUFF SUCKS. That’s really been helping level me out. Things DO suck sometimes but eventually it all goes back to normal. I thank God every single day for the position I’m in right now and I wouldn’t trade it for the world. And I’m thankful for every single one of my listeners that calls in or that I run into while I’m out & about because you guys really help me way more than you know. Have a great day guys. THANK YOU!