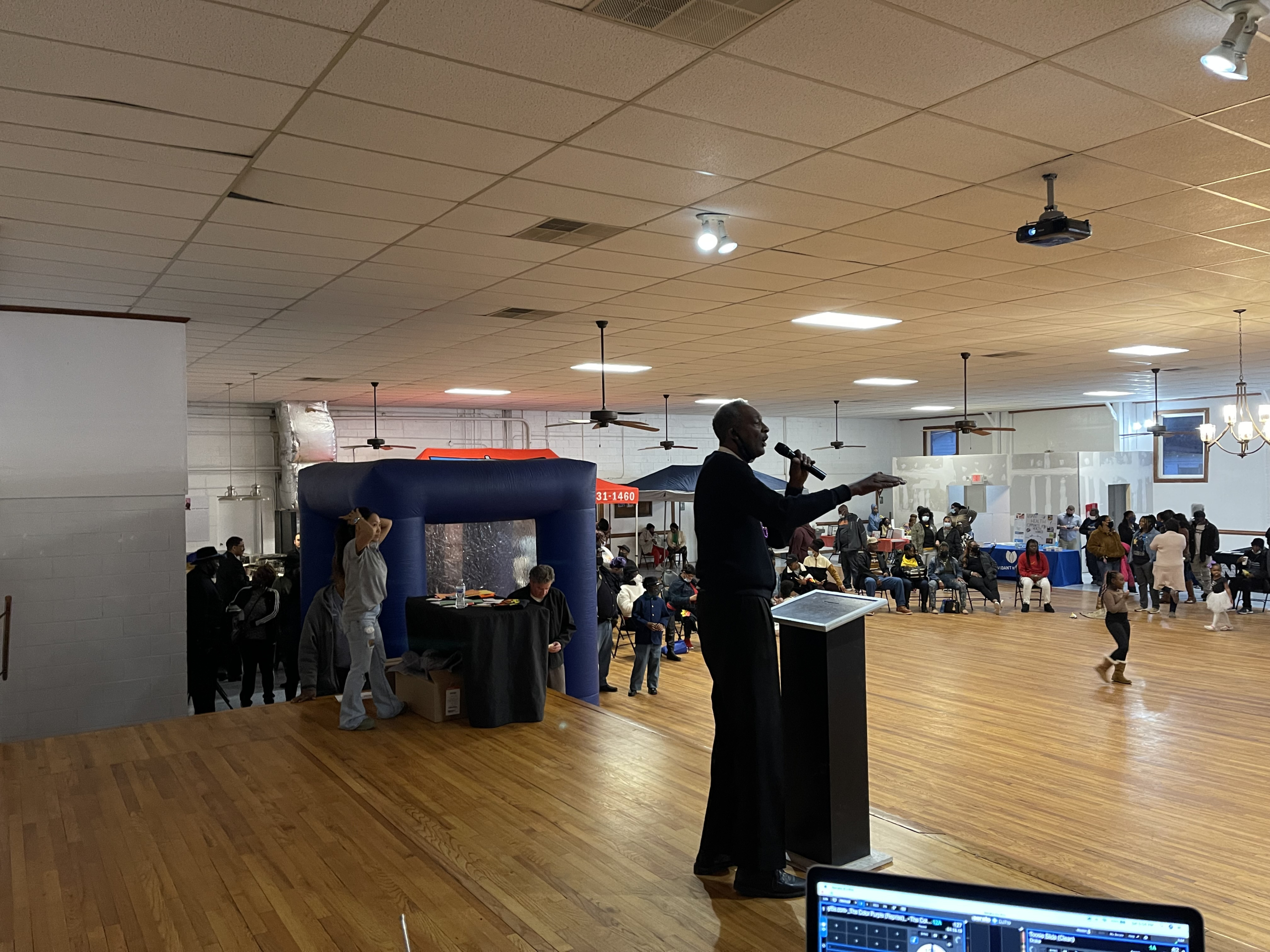 On Sat Feb 26th I attended & DJ’d a Celebration of New Bern’s Black History at The Omega Center. It was a community event featuring entertainment as well as rich local history. There were booths for businesses, trades, and community organizations. Free food from Sea & Soul & Broad St. Takeout. The barbers from Craven Community College led by Mr. Donnell Bryant were giving free haircuts. Bounce houses, games, dance contests, etc. for kids, a talent show along with various speakers & black leaders from New Bern speaking on how they came up.. what it was like back then & what it’s like now for African Americans in Eastern NC. It was a very informative event for the youth and adults alike. I definitely learned a lot about the city that I’ve called home for so many years as well as my heritage.

A good friend of mine Kurtis Stewart was one of the parties involved putting this event together and he went on the record saying “We want kids to understand that learning these trades is something they can take with them and make a living from it,” Stewart said. “There will be local electricians, plumbers, general contractors that will be talking about the work they do. It will be an interactive event.”

It was a great turnout but I wasn’t able to get down & get as many pictures as I would have liked because I was working! lol.. Hopefully this will be a yearly event & I hope to see you all in attendance!