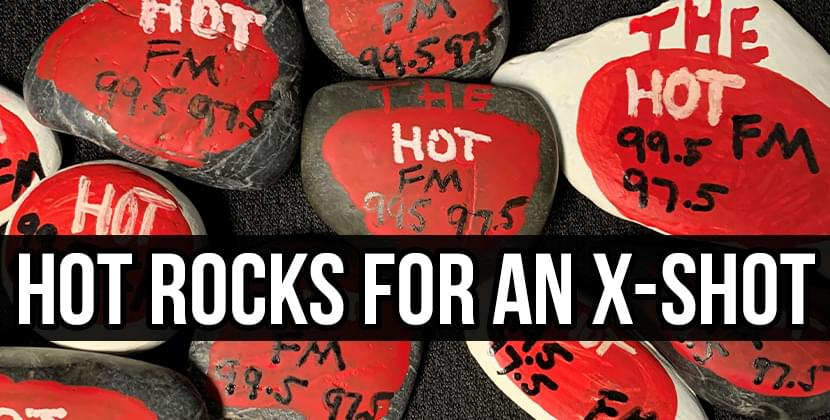 The Hot FM wants you and the kids to get out, hike and hunt HOT rocks!

Kendrick’s been hitting HOT spots around ENC and hiding rocks he personally painted with The Hot FM logo!  If your little squirt finds one, trade it for a big squirt, a Hot X-Shot fast-fill that blasts water up to 34 feet!  Sure to cool ya’ off after your next hike! 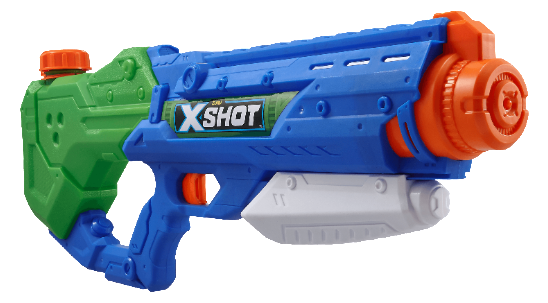 Hints on where to find rocks below and on Hot’s Facebook @thenewhotfm!

If you find a Hot Rock, hit up kendrick@thenewhotfm.com.  Be prepared to tell him where you found it and provide a pic and he’ll hook you up!

More rocks for you to hunt down! Lawson’s Creek in New Bern! Turn one in to score your X shot Water gun! 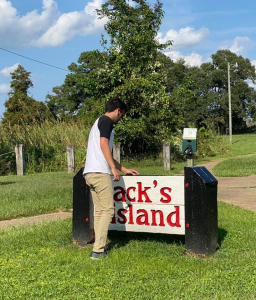 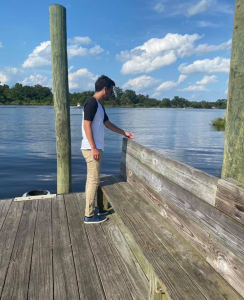 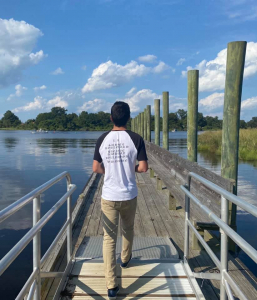 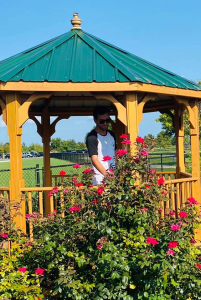 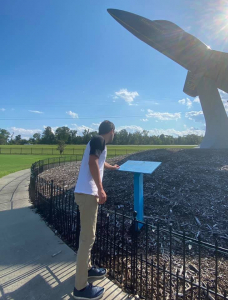 Three HOT Rocks hidden in Downtown New Bern!  Can you figure out where with these clues? 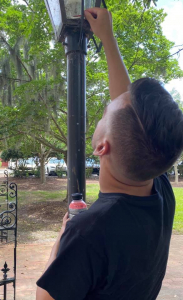 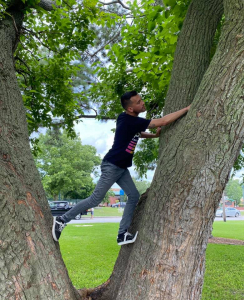 And congrats to Pete who found one of three Hot Rocks in Jacksonville!  Still two left hidden in Richard Ray All American Park.   Here’s some clues! 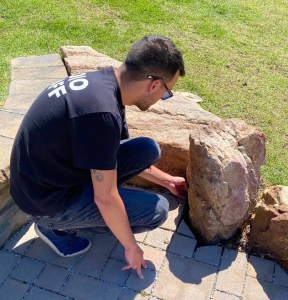