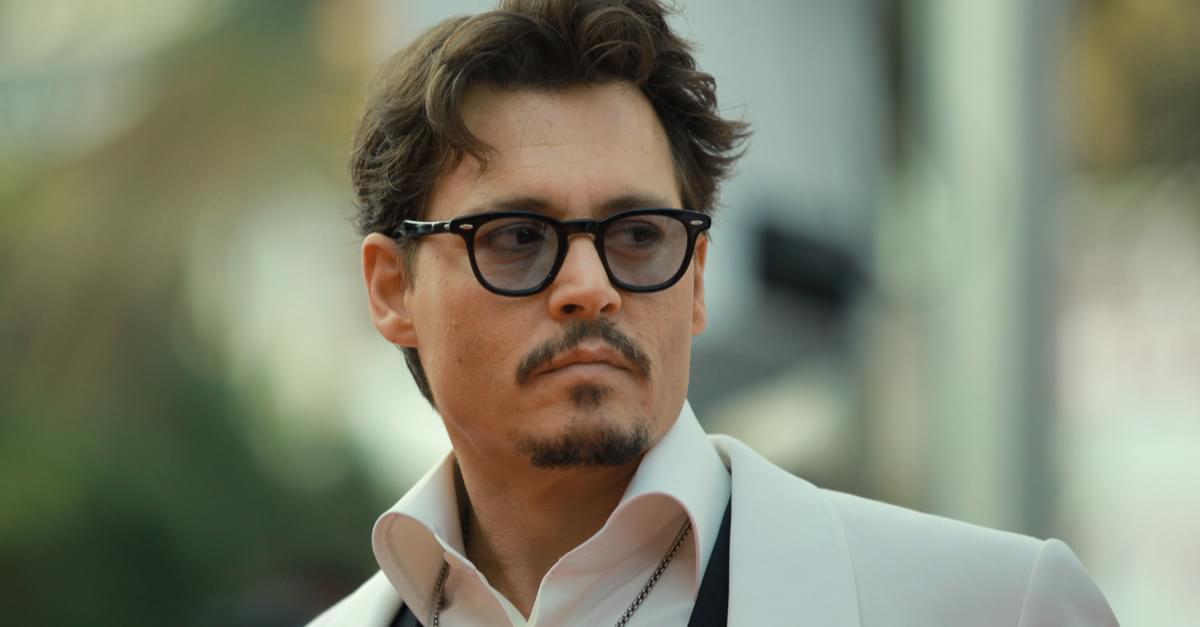 In 2017 actor Johnny Depp accused his management team of being responsible for leaving him over $40 million in debt after claiming $25 million from his income as payment for their services. At the lawsuit the Management team counter sued, claiming that Depp was responsible for his own spending patterns and his $2 million dollar a moth lifestyle. In the counter lawsuit the Management Team made public claims on the actors private lifestyle spending. Depp claims that he wishes to maintain a good reputation within his career field, claiming that he is happy with the results of the settlement.