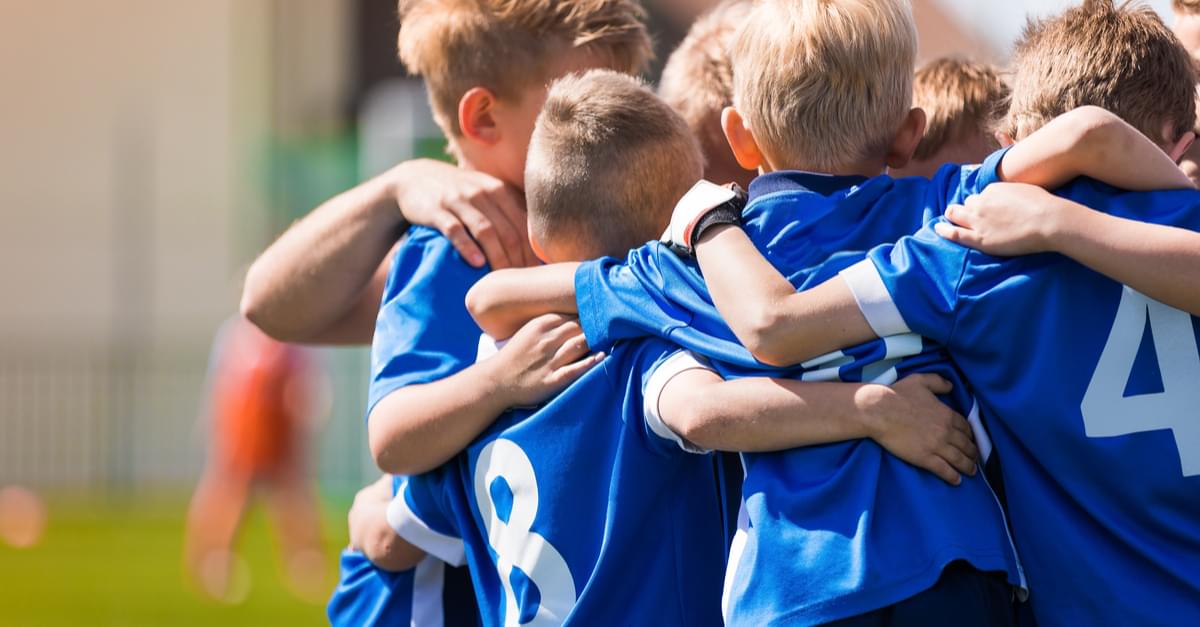 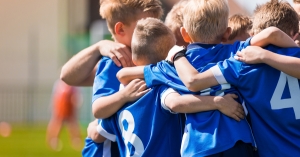 The twelve junior soccer players and their coach from Thailand went missing on June 23rd and were discovered inside the cave by Navy Seals on July 2nd. After many weeks the boys were found by Navy Seals, who delivered supplies and played games with the boys. However, during several attempts at saving the boys and the loss of one Navy Seal, they were rescued over the course of three days. During the rescue the boys were put under heavy sedation and were then transported to hospital for psychological and physical health checks. The boys have now been released from the hospital and are on their way home, but shockingly open to speaking to reporters about their individual survival experiences. Check out the article below for more details.