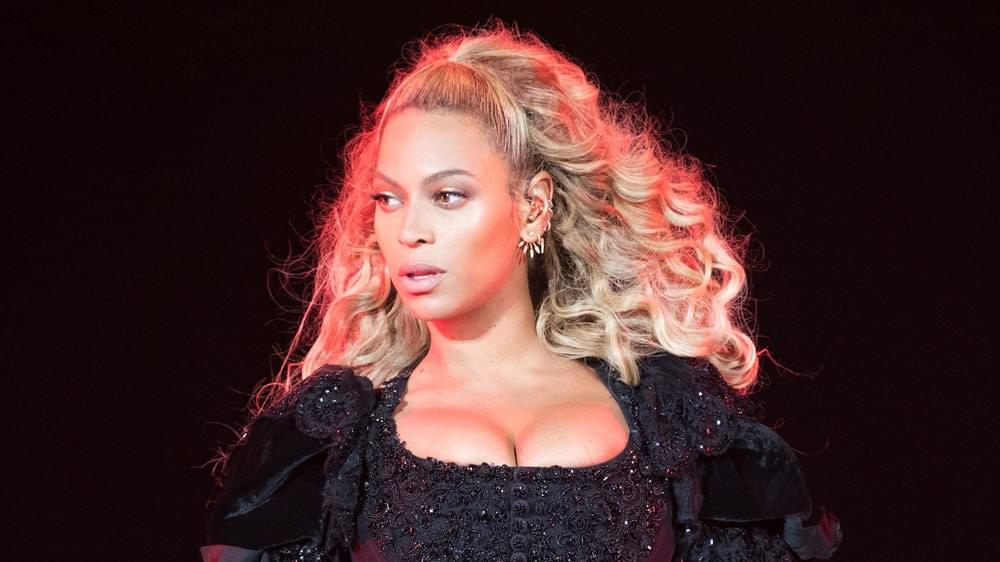 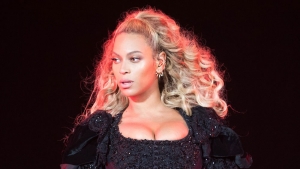 During a performance of the Beyonce and Jay-Z tour in Warsaw, Poland, both performers became stranded on their floating stage. The stage could not be fixed after the finale, where both Jay-Z and Beyonce were saved by a stage crew with ladders as the crowd continued to cheer. Check out a video taken by a fan at the event below!