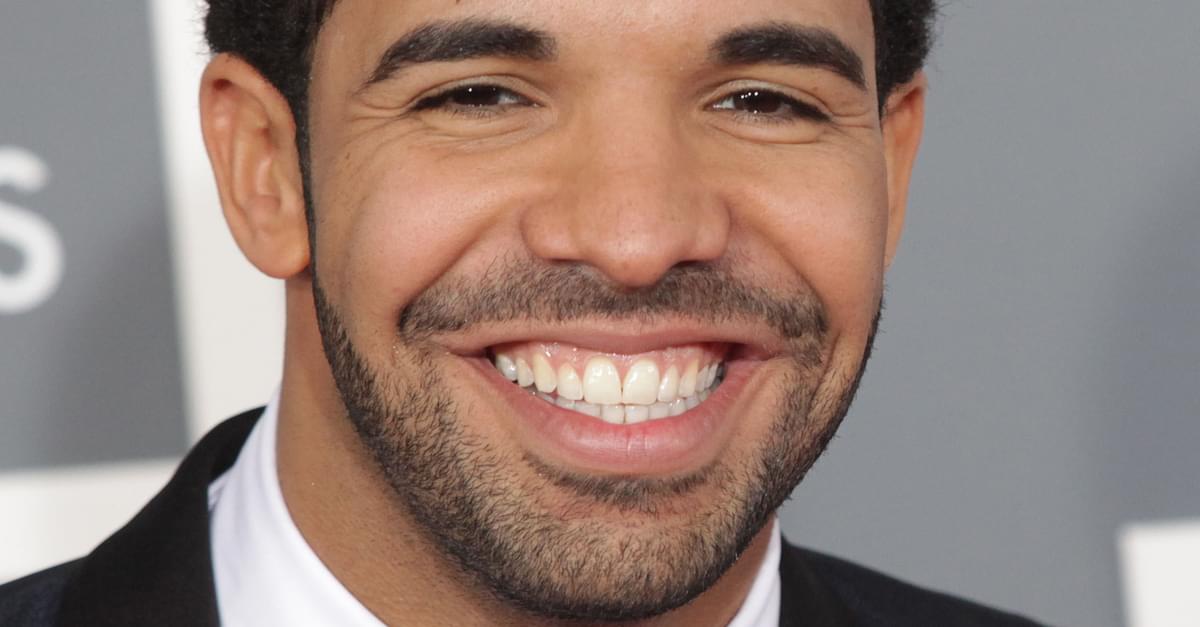 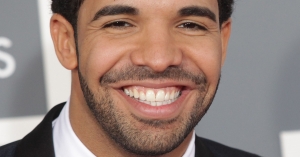 Drake formerly stared in the TV show “Degrassi: The Next Generation” before his musical career. In the series Drake was known as Jimmy Brooks, who was in a wheelchair after getting show. In Drake’s new music video for the hit “I’m Upset” the artist decided to reunited with his former castmates. They filmed the music video in downtown Toronto, where the TV series films currently. The music video has had over 2.5 million views since this past Wednesday. Check out the video below!