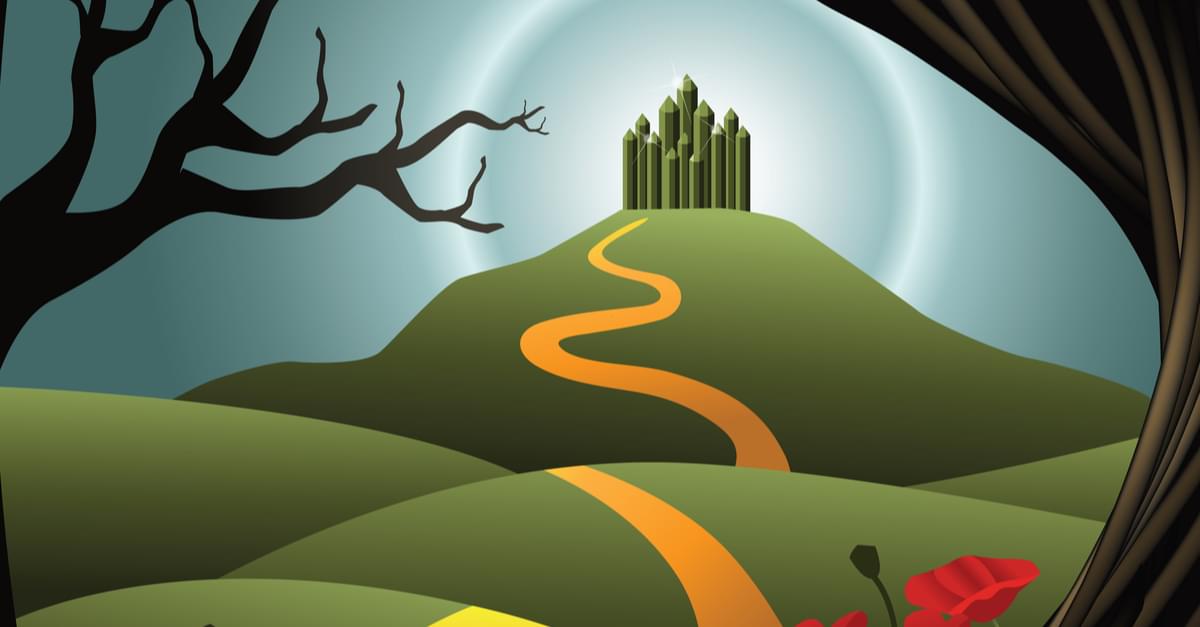 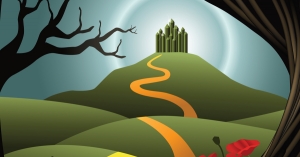 The last munchkin actor from the classic 1939 Wizard of Oz film, Jerry Maren has died at the age of 98. Within the film he became known as the lollipop kid, hading a lollipop to Dorothy (Judy Garland). The funeral service was held in Hollywood Hills, California this past Saturday.