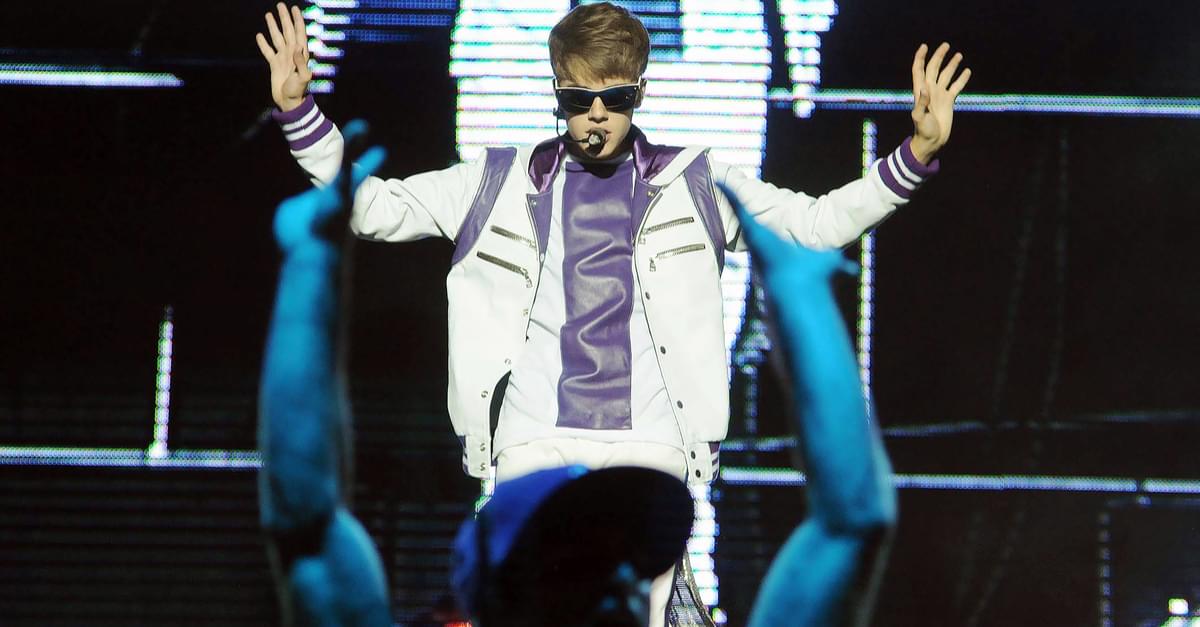 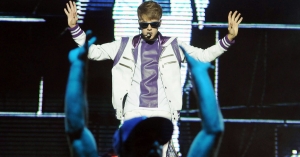 The well known Pop singer Justin Bieber is excited to announce that he will be voicing an animated film. Justin’s character will be the winged Roman god of love, Cupid. The pop star will also executive produce the film with Scooter Braun.