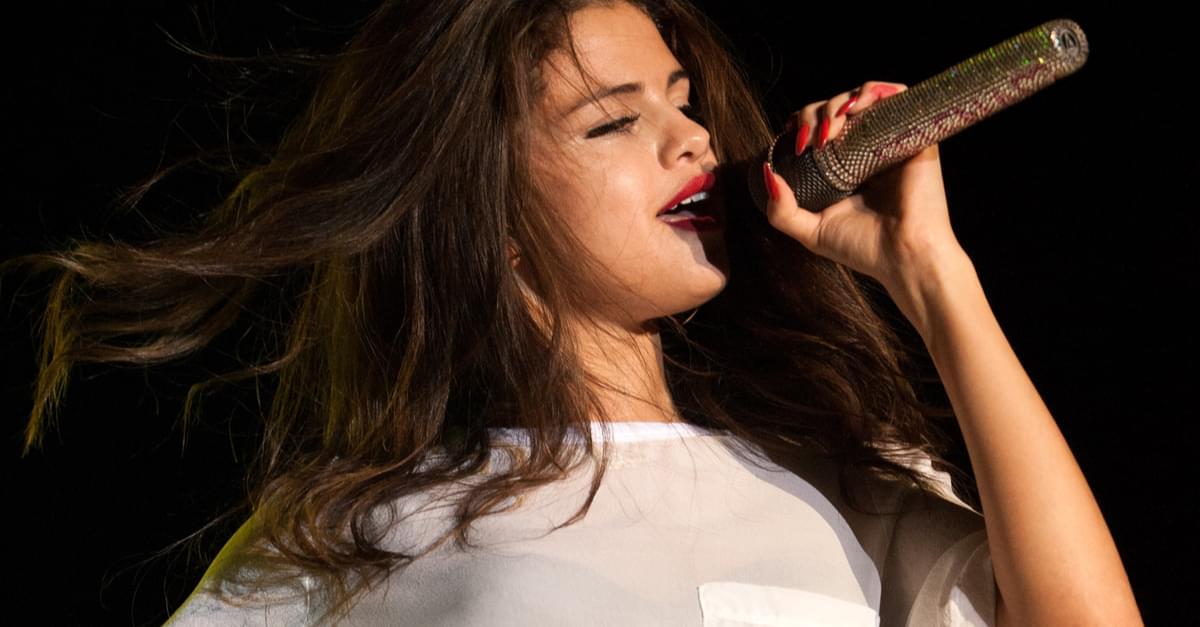 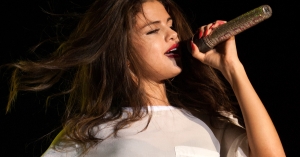 Selena Gomez’s new music video for “Back To You” is thought to be a representation of her on and off relationship with Justin Bieber. The ongoing romance between the two pop stars reportedly started in 2010. Throughout the video Selena Gomez only has eyes for her ex as other men approach her. Artistically, the music video can be compared to that of a silent film, where subtitles and facial expressions are used as a visual representation of the story. The track will be featured in Season 2 of “13 Reasons Why.” Check it out below.