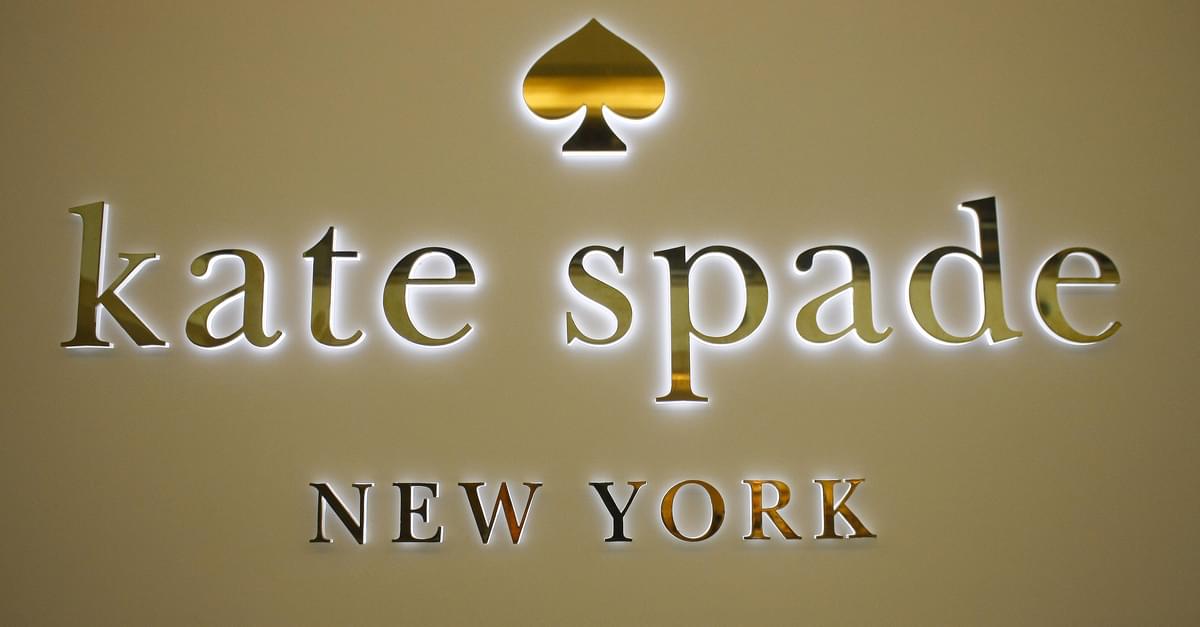 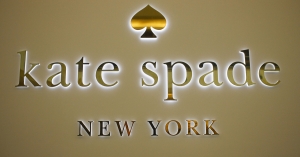 The well known fashion designer and Mademoiselle fashion magazine editor, Kate Spade was found dead at 10:20 this morning in her New York Apartment. A note was left by the designer, leading investigators to believe that it was intentional suicide. Kate Spade was most well known for designer handbags with the playing card spade logo, which she co-founded with her husband Andy Spade. Kate Spade was 55 years old.